How to make your films
deliver more?

Corporate films are stories about a company or a brand. These are usually shown on sales meets, or company's offices and showrooms.

CHL Worldwide, has an in-house team of scriptwriters, storyboard artists, production experts, who can take care of every aspect of making a television commercial or a corporate film under one roof. Our team has worked on television commercials across a range of brands.

We do not believe in big budget films without a reason. Before starting work, we think about:

1. How to deliver the message effectively

2. How to deliver more for less

3. Will this campaign be memorable

Television commercials are the most popular and aspirational advertising medium for a brand. Popular because it has the strength to reach the widest range of audience. Aspirational because making a television commercial and broadcasting it across various mediums takes up a huge chunk of advertising budgets, something that many brands cannot afford.

Television films fall under two categories. Commercials and corporate films. Commercials are the regular ads we see on television. While corporate films are stories about a company or a brand. These are usually shown on sales meets, or company's offices and showrooms. Corporate film is usually a 5-7 minute film which doesn't necessarily use professional models, but it usually uses people from the company the film is about.

But whatever the film is, both talk about the brand story, both require professionals to make it. Work on a typical commercial begins after understanding the brand strategy, target audience and the budget. A copywriter works on the script. A storyboard is created for the script. The film is shot using pre-decided locations, models etc. A cameraman, editor, music director, Voice over artists are few of the indispensable people needed to produce a commercial.

Once a commercial is shot, the better half of the time is spent in the editing studio, adding finish touches, cleaning up unwanted scenes, adding background score.

The finished product is then broadcast across the decided mediums.

CHL Worldwide is a fully integrated advertising agency which has an impressive experience of making television commercials and corporate videos. We have worked across a range of clients offering effective solutions in a given budget. 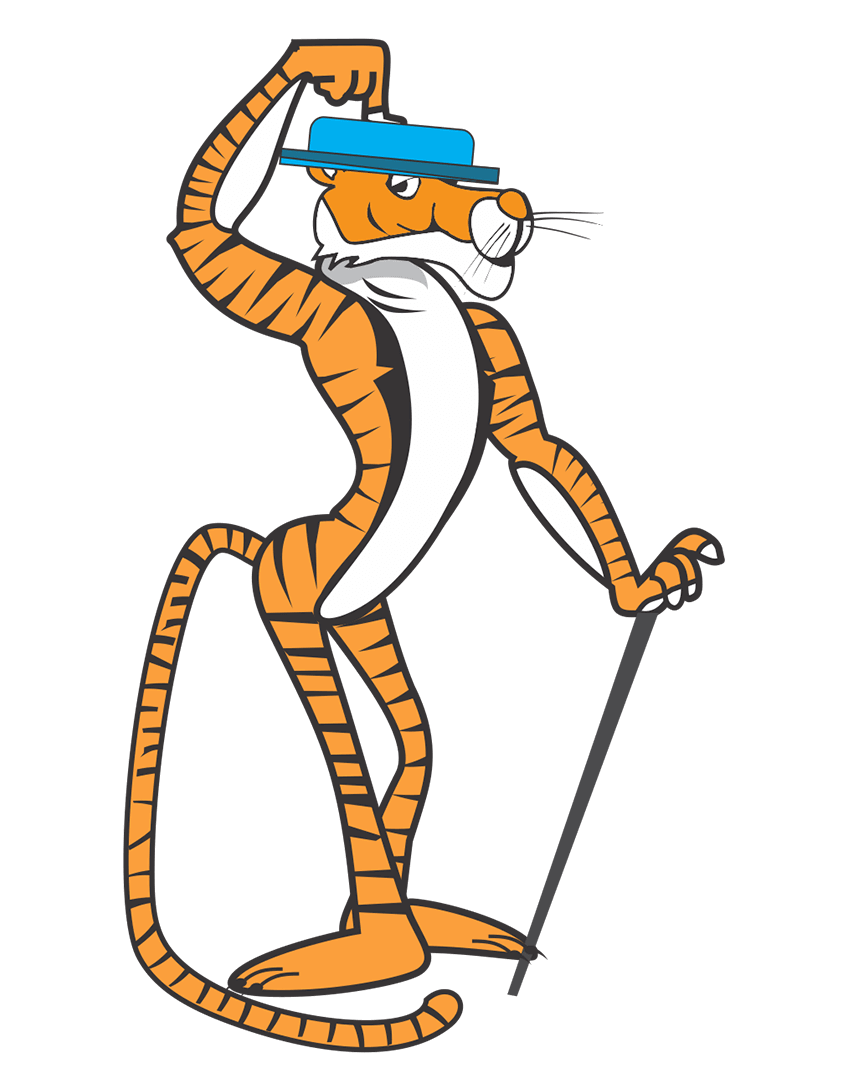 To find out how to get more out of your films,
do get in touch with info@crystalhues.com